For over 60 years Inagro is an expert in research and consultancy in agriculture and horticulture. Innovation, diversification and sustainability are key for practical research tailored to the farmers. With personal advice and guidance, we support farmers in developing their business. With research on various new crops and techniques, Inagro is an innovative force in the sector. Profitability and respect for the natural environment are fundamental conditions. 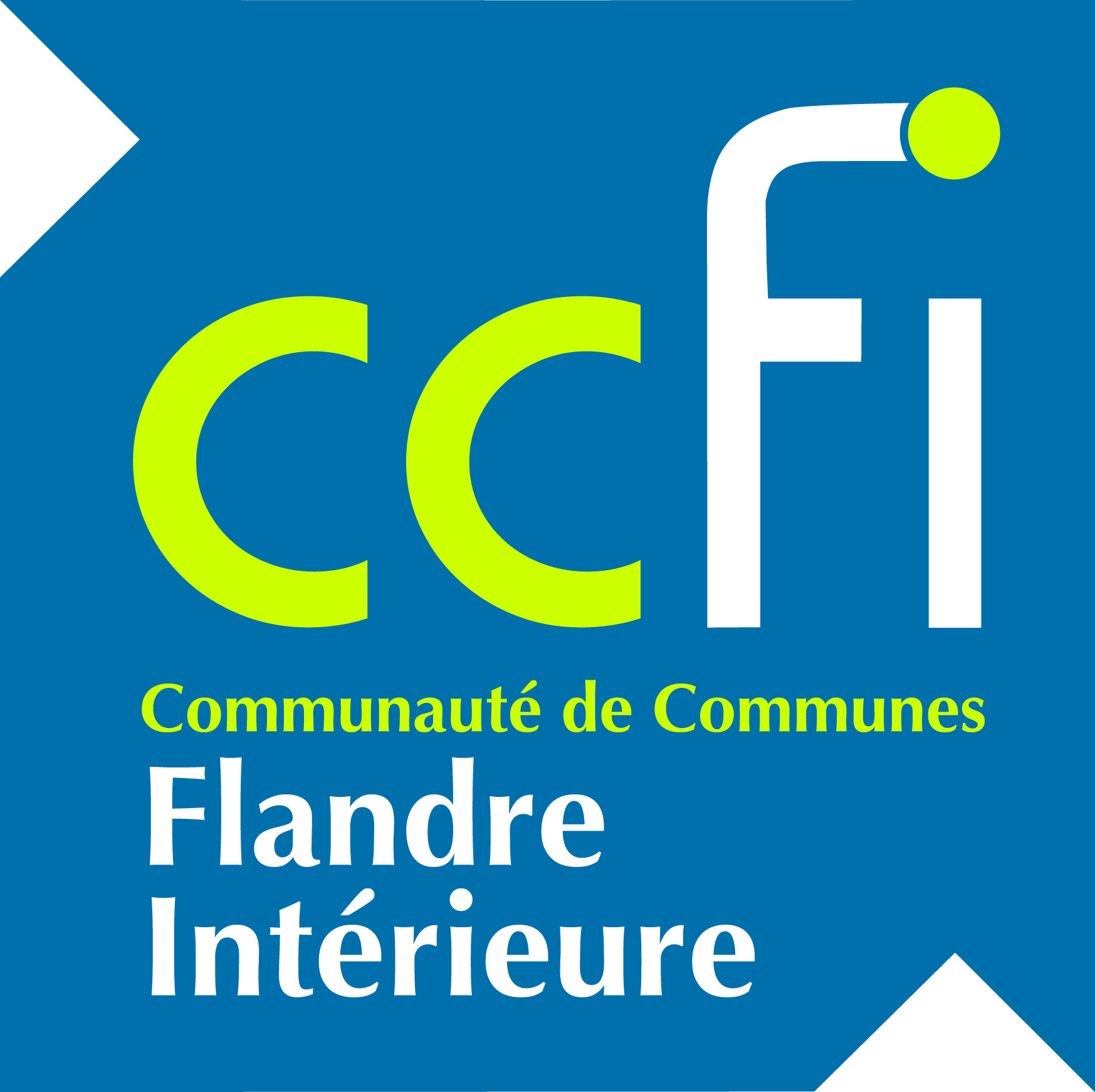 The local council community of inner Flanders (CCFI) is a public intercommunal cooperation institute that groups 50 “communes” (towns and villages) throughout an area of 630 km². The local council community is located in Northern France between Dunkirk, Saint-Omer, the European Metropolis of Lille and Belgium. It was created in January 2014 with the aim of bringing coherence to spatial planning on its territory. The main challenge for the coming years is to foster the attractiveness of the territory while preserving the living conditions. The CCFI is creating an intercommunal land use plan in order to establish guidelines for land development and general rules for land use over the 50 towns and villages.

The CCFI intervenes also with businesses to meet their needs and then create wealth and above all jobs in inner Flanders.

The CCFI is competent in many different areas such as highway maintenance or services to the population for all age groups. It is part of daily life of the 103,000 inhabitants in close collaboration with its members. The aim is to improve constantly quality of life over a mainly rural area. 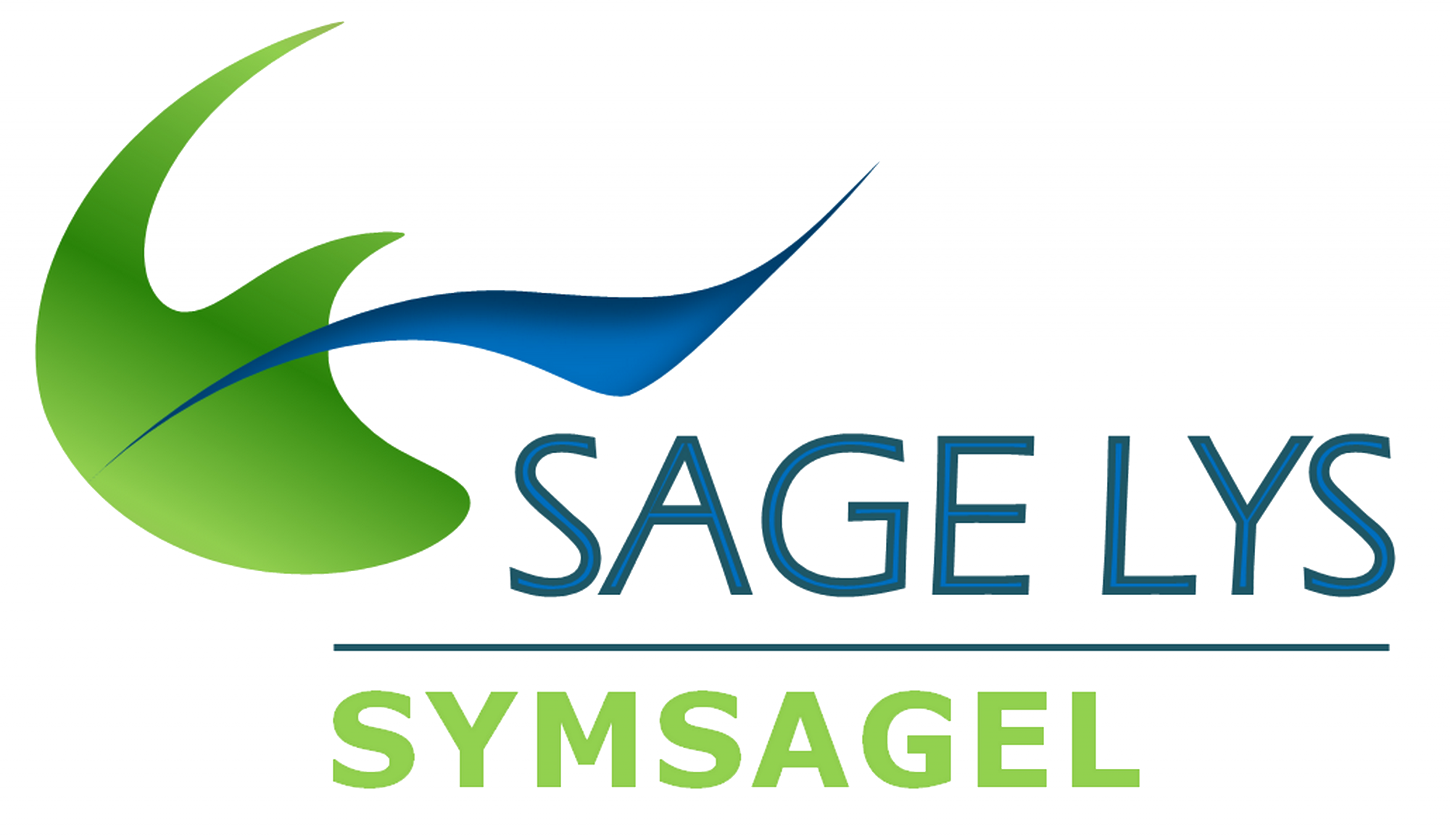 The Syndicat Mixte pour le SAGE de la Lys (SYMSAGEL) is a public organisation in charge of implementing the SAGE de la Lys (Water Management Plan for the Lys river basin). It has the legal capacity to handle a budget, hire personnel and manage the necessary studies of the SAGE.

It was created by decree in December 22th 2000. The SYMSAGEL was recognized by decree as an EPTB (Territorial Basin Organization) on December 28th 2009.

This label gives the SYMSAGEL a legal legitimacy to coordinate flood prevention, balanced water resources and wetlands protection on the Lys river basin.

The SYMSAGEL is in charge of the Lys river basin Flood Prevention Plan (PAPI) since 2002:

You can find out more about which cookies we are using or switch them off in settings.

This website uses cookies so that we can provide you with the best user experience possible. Cookie information is stored in your browser and performs functions such as recognising you when you return to our website and helping our team to understand which sections of the website you find most interesting and useful.

Strictly Necessary Cookie should be enabled at all times so that we can save your preferences for cookie settings.

If you disable this cookie, we will not be able to save your preferences. This means that every time you visit this website you will need to enable or disable cookies again.